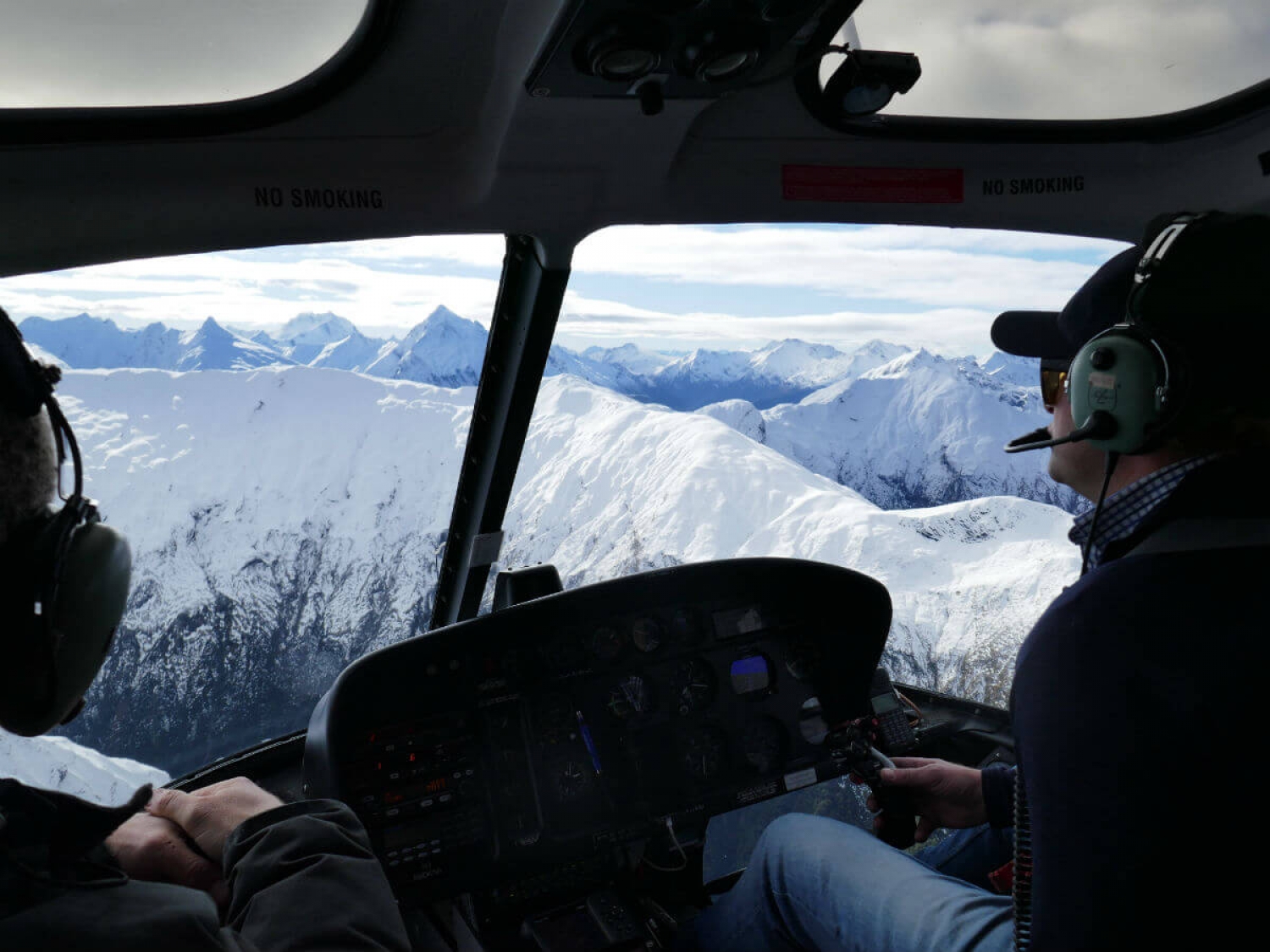 Stories of brave mountaineers, Maori legends and tectonic plates form the history of our beautiful Southern Alps. Let's have a closer look!

The Southern Alps are our playground in winter and we are lucky enough to know almost all the secret valleys, majestic peaks and of course where to find the best heli-skiing terrain. Let’s take a closer look at how these amazing mountains came into existence and what makes them special!

The Southern Alps are the highest and largest mountain range in New Zealand and cover the whole South Island from Nelson to Milford Sound. Their total length is over 500 kilometres and its tallest peak is Aoraki/ Mt Cook which has a height of 3,724 metres. Mt Cook was Sir Edmund Hillary’s training field before he started climbing the highest summits all over the world, this included being the first person ever to climb Mt Everest! Next to New Zealand’s highest mountain, the Southern Alps have 16 other summits that are over 3,000 metres high and with more than 3,000 glaciers. The longest being the Tasman Glacier with a length of 27 kilometres (compared to 29km in the 1960s).

85 million years ago New Zealand split from the supercontinent Gondwana. Surprising fact, for the first 80 million years after the separation the land did not have any mountains. The Southern Alps have only been formed within the last 5 million years which makes them a relatively young and very dynamic mountain range. New Zealand straddles the boundary between the Pacific and Australian plates and when these plates collide, they push up the land forming the mountains that we know today. The plates are constantly moving which result in the constant change of the Southern Alps.

The Southern Alps are among the fastest rising mountains in the world, the uplift rate is 10-20mm per year. That’s more than 10kms in a million years, but at the same time, the mountain range has been wearing down almost at the same rate. The most renowned decrease in height occurred in 1991 when Mt Cook became ten metres shorter overnight when an avalanche of 14 million cubic metres of rock and ice fell from its summit.
Without this constant erosion, the Southern Alps would be massive by now, about 6 times their present height which would make Mt Cook almost three times the height of Mt Everest.

The Maori name for the Southern Alps is Ka Tiritiri-o-te-Moana. Legend says that the mountain range was formed when Raki, the sky father married Papatuanuku, the earth mother and his children came down to greet their father’s new wife. Four of his sons, Ao-raki (Cloud in the Sky), Raki-ora (Long Raki), Raki-rua (Raki the Second), and Raraki-roa (Long Unbroken Line) went out in a canoe and got stuck on a reef. When they weren’t rescued they were frozen and turned into stone, according to the legend their canoe (‘waka') formed the South Island and the four brothers formed the Southern Alps.

The first recorded crossing of the Southern Alps was made by a Maori woman named Raureka, around 1700. She was a chieftainess of the Ngati-Wairangi tribe and travelled from the Greenstone Coast to the plains that are now Canterbury. With this crossing, she opened the way for the Maori greenstone trails, which were used by the tribes to transport West Coast greenstone (pounamu) for trading. Europeans began to climb mountains in New Zealand around the 1800s, this was not yet for recreational purposes but for exploration and surveillance of the land. It wasn’t until 1882 that a group tried to climb Mt Cook for the first time, it took another 12 years for the first successful ascent by Tom Fyfe, George Graham and Jack Clarke.

It's easy to forget how much history, geology and tradition is manifested in the mountains we are skiing every day during winter. It is a pleasure and an honour to work in New Zealand’s natural wonderland that is the Southern Alps and we can’t wait for the new season to begin and take us back there! 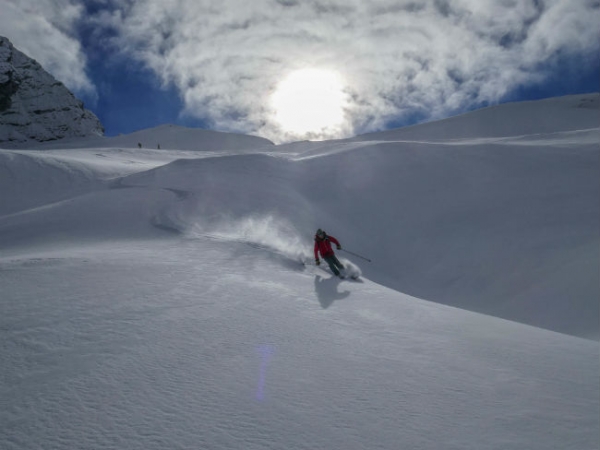